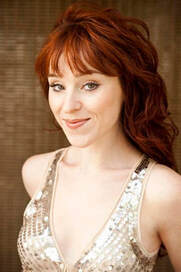 Ruth Connell was pinned for a new series
​ 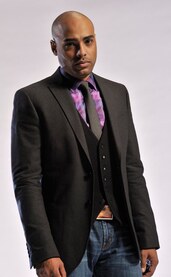 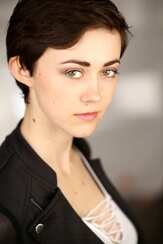 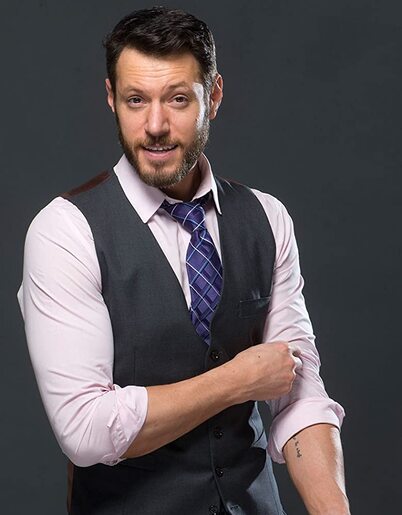 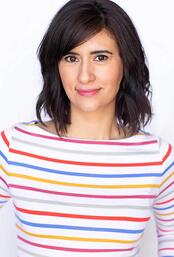 Alison Segura booked a co-star on a Network sitcom
​ 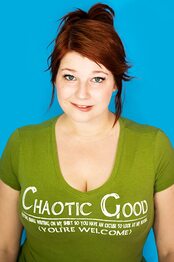 Bonnie Gordon booked a lead in a feature film
​

​   Brea Grant was pinned for a Netflix series
​

Ever wanted to take a peek behind the curtain? Here’s your chance. Host actor/director David Blue (“Ugly Betty”, “Stargate Universe”) gets some of your favorite people in entertainment to drop their guard and start spilling secrets. Listen in on hilarious & insightful conversations with the people behind everything you love: actors, directors, writers, artists, video game designers…cool people with crazy stories, right on the other side of that play button. Contact David Blue on Twitter: @DavidBlue. 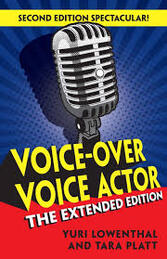 Whether an already-established VO Pro or someone just considering Voiceover for the first time, this book is not only a MUST-READ - but is also one of the only quality books on V.O. out there! Do yourself a favor and read it immediately.

Plot Summary​: Interested in pursuing a career in VO? Curious what goes on behind the scenes in a business where people talk funny for money? This updated edition of the award-winning first book offers a fun and comprehensive look at what it takes, what goes on and what it's like behind the mic from two (still) working pros who started from scratch. This includes: auditioning, warm-ups, tips for reading copy, hints to stand out, setting up your home studio, getting an agent & more! 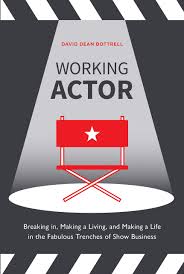 David Dean Bottrell, one of the workingest-men-in-showbiz, breaks down his journey through the industry with an amazing sense of wit, education and care.

Plot Summary​: Veteran character actor David Dean Bottrell draws on his 35+ tumultuous years of work in the entertainment industry to offer a guide to breaking in, making a living and making a life in the fabulous trenches of show business. Covers every facet of the business including: headshots, networking, picking an agent, auditions & more! 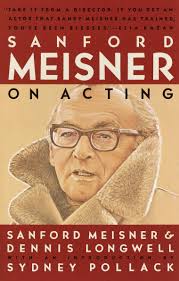 Plot Summary​: Sanford Meisner was one of the best known and beloved teachers of acting in the country. This book follows one of his acting classes for fifteen months, beginning with the most rudimentary exercises and ending with affecting and polished scenes from contemporary American plays. It is essential reading for beginning and professional actors alike. Throughout these pages, Meisner is a delight -- always empathizing with his students and urging them onwards, provoking emotion, laughter, and growing technical mastery from his charges. 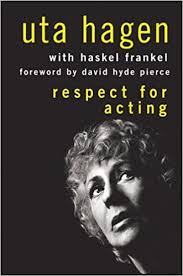 Another of the greats, breaking down all of her acting advice, techniques and tips - to help up your skills and raise your art to the next level.

Plot Summary​: "This fascinating and detailed book about acting is Miss Hagan's credo, the accumulated wisdom of her years spent in intimate communion with her art. It is at once the voicing of her exact standards for herself and those she taught, and an explanation of the means to the end." - Publishers Weekly

"This is a textbook for aspiring actors, but working thespians can profit much by it. Anyone with just a casual interest in the theatre should also enjoy its behind-the-scenes flavor." - King Features Syndicate

Essential Documentary - "That Guy... Who Was In That Thing."

If you're an actor, you owe it to yourself to watch this documentary. An in-depth and honest look at being a character actor in the TV/Film industry.

Plot Summary​: We've all used the phrase "Oh, it's that guy. The one from that other thing." We all recognize them. They appear in dozens of movies and countless television shows, but no one ever bothers to learn their names. Sixteen actors detail their ups and downs as they struggle to forge careers in the world's most cutthroat environment - Hollywood. They've played cops, lawyers, bosses, best friends, psychopaths, politicians and everything in between. Now you'll know who they are after watching this Showtime documentary.